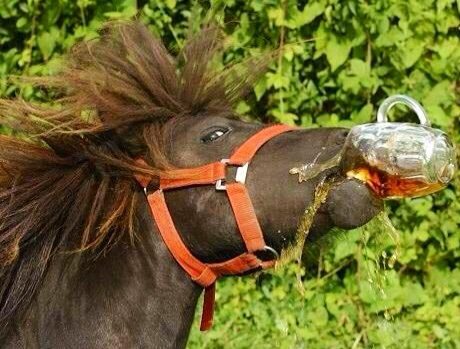 My wife Casey and I were talking beer this morning and she shot this question past me – What’s the difference between Oktoberfest and Märzen styler lagers? Guess what, there isn’t! According to the 2015 BJCP guidelines these brewskies have the same color, flavor, and hopping based on European-style lager. The only difference is nomenclature. BJCP guidelines state that Oktoberfest is the legal term for “a protected appellation for beer produced at large breweries within the Munich city limits for consumption at Oktoberfest.” Neat! Not only is this neat but Märzen became the official beer of Munich’s Oktoberfest in 1872, a tradition that lasted over 100 years when it was replaced by the lighter-bodied, golden-colored Festbier in the 1990 Oktoberfest.

Now that I’ve done some digging I guess the big question is – What’s the difference between Märzen and Festbier?

How about you drop by Zillie’s to find out!